Image above: Ankeny Row is an urban infill development in SE Portland created by seven retired couples and designed and built by Green Hammer.

The world is urbanizing. Today, more than 50% of the world’s population is urban. As cities continue to grow and become the centers of development, they are also struggling to accommodate the new influx of people. New challenges are arising in their quest to create inclusive, equitable and sustainable urban development.

Particularly in the US, much of the recent growth has been centered in dense areas on the East and West coasts. Within those metro areas, the places closest to the city center, which seemed in crisis in the 1970s, are now the most in-demand and most expensive. Cities attract all types of people- rich and poor- yet cities are not making room for all segments of these newcomers; and this is gravely leading to a housing shortage crisis. Although housing affordability has typically been a concern mainly for the lowest income households, there are also other populations that are struggling. One of these segments- as we have noted in previous posts– relates to moderate income families who are quickly getting displaced or not even given a chance to seek alternatives in the city’s’ housing economy. 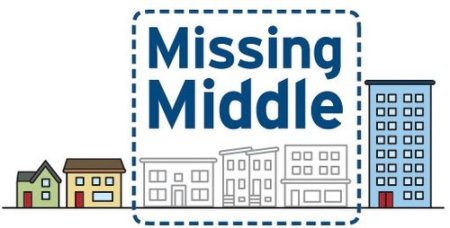 Yet, the current challenges not only fall on the demand side, they are also falling on the supply side.  Today, many communities, are dominated by large and expensive single-family homes and high-end townhomes that are out of reach for middle-income households. The lack of many housing options that fall in-between more expensive single-family homes and large-scale condominiums or apartments. These housing types, including duplexes, four-plexes and other small multi-unit properties, were often built in the early 1900’s in many American cities and towns but became much less common in the latter half of the 20th century.  This is what is now being termed “the missing middle”. 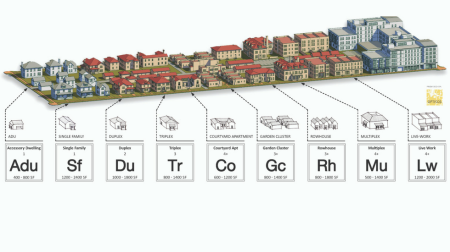 On that note, I wanted to share with you an interesting Urban Land Institute discussion -stemming from the side of real estate development – on the challenges and possible solutions/incentives to provide more alternatives to moderate income families.